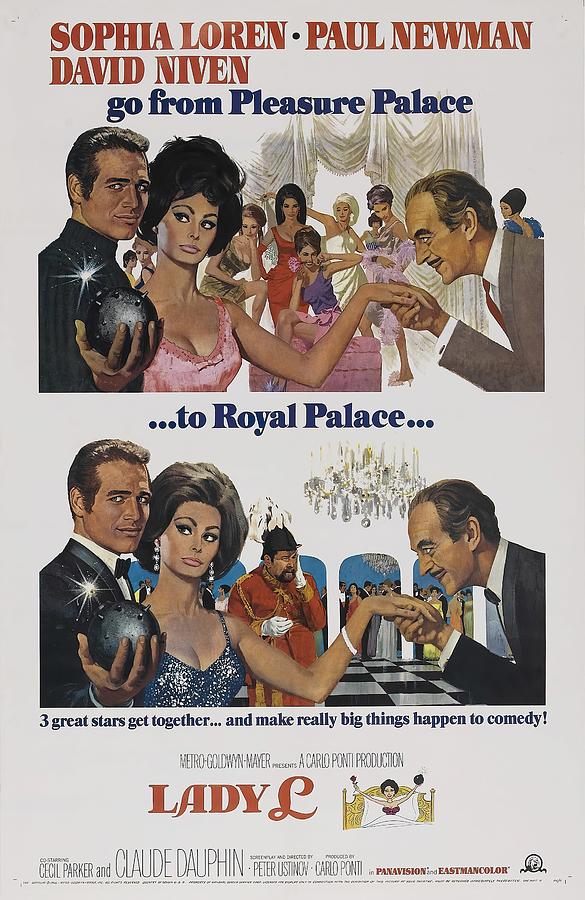 Howard Terpning (born November 5, 1927, Oak Park, Illinois) is an American painter and illustrator known for his movie posters during the 1960s and 1970s and subsequent paintings of Native Americans.

After he stopped creating film posters in the late 1970s, he moved to Arizona, where he painted Western subjects, especially Indians.