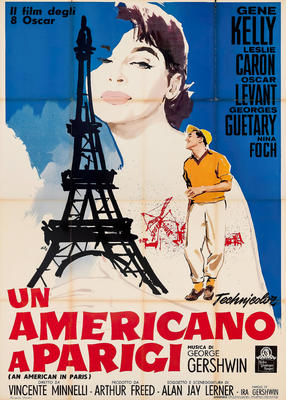 Stilling is the first blog

Vintage Movie Posters
preserve the history of great cinema as much as the films do. They are documents of a story from the past, memorabilia of a timeless passion. However, they are also pieces of art, artworks created by skilled designers, who fixed in only one picture what a film can achieve in thousands of frames. Vintage Movie Posters capture the essence of a film, its uniqueness. There are posters created to dream and others to seduce, excite, or amaze. There are artworks realized to arouse emotions or action, involvement or curiosity. You could find a great heterogeneity of styles, moods, and atmospheres in this selection. The collection is a journey not only through time but also space. It includes Italian, French, German, and American posters: a kaleidoscope of film titles and different visions related to national taste. Different styles vary in color preferences, layout, techniques, and design. The post war period between 1945 and 1970 was a golden age for Italian movie posters with artwork that surpassed anything produced anywhere else in the world. Vintage Movie Posters embody the art trends of their time. Several designers were deeply influenced by Art Nouveau, Bauhaus, Expressionism, or Cubist style. As a result, posters are in some cases hyperrealistic. Others are graphic or imaginative; sometimes, they focus on images, others more on the text, to the power of words. Sometimes the artist who painted or printed them was predisposed to grandeur; in other cases, they are more intimate and whispered. All of them subtly act on our eyes, asking to be watched and endearingly inviting us to watch the film. They are all promises of a great story. A story that continues to live on paper, not only in the darkness of a cinema hall.