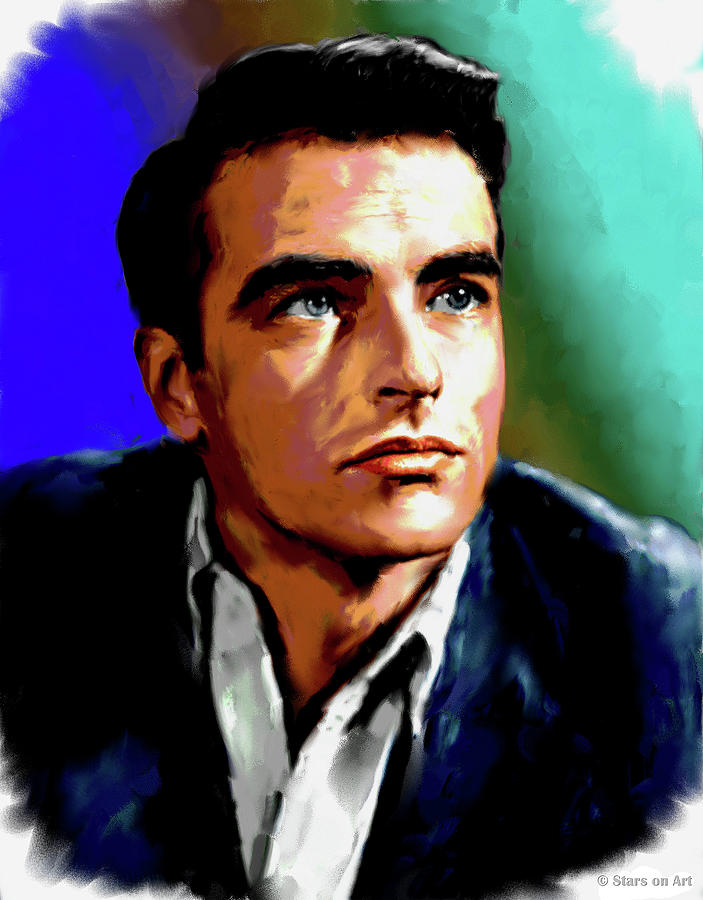 Fine art digital painting of Montgomery Clift (1920-1966.) Clift was an American actor and four-time Academy Award nominee who often portrayed moody, sensitive young heroes, which he endowed with a rare psychological dimension. Clift was one of the original method actors in Hollywood along with Marlon Brando and James Dean, with all three among the first actors to study in the Actors Studio with Lee Strasberg and Elia Kazan.

He died of a heart ailment at age 45.

Congratulations on your sale

Congrats on your sale!!